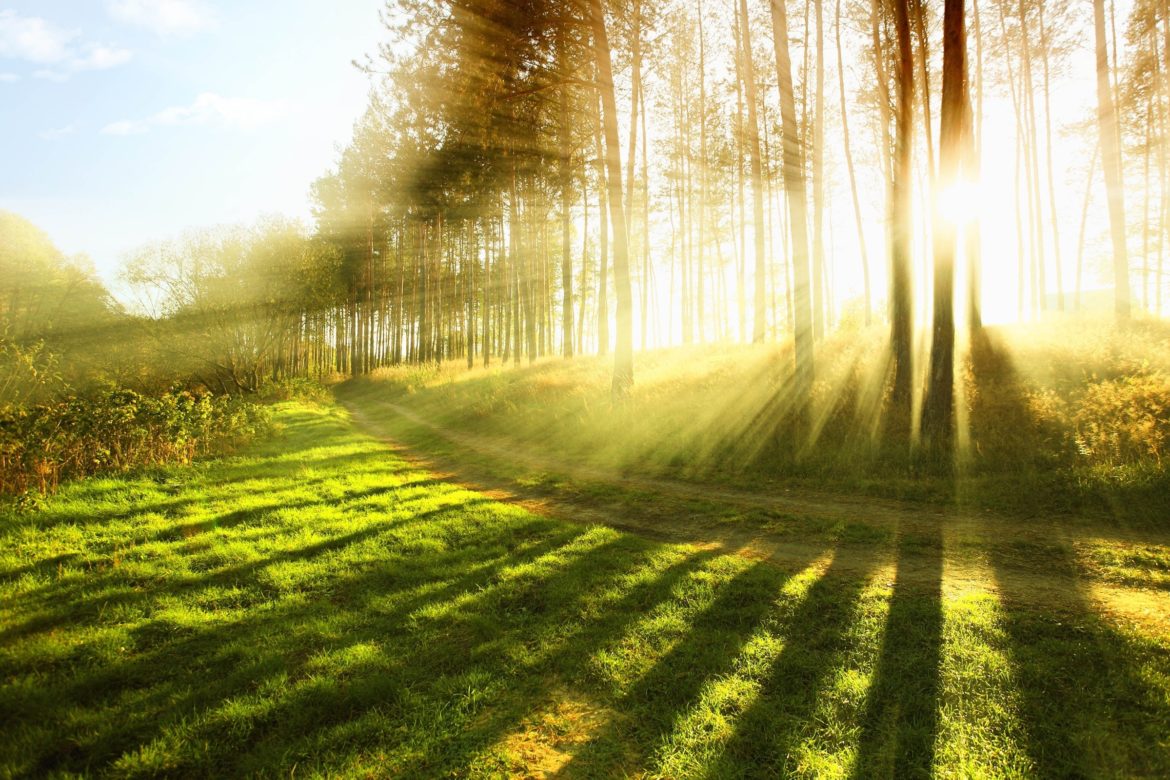 I recently celebrated Mother’s Day at Highland Hammock State Park in Sebring, located in Highlands County. This magical area was one of the first state parks in Florida containing more than 9,000 acres of old growth hammock and cypress swamps.  Trails take you through a sub-tropical jungle of palm trees and massive live oaks teeming with bromeliads, Spanish moss and resurrection fern.  At the lowest level is the cypress swamp bordering a blackwater stream ….while scrub vegetation grows at the highest elevations marking the white sand seashore of ancient times.

Here is where I also discovered the stories of two Great Woman Exploring Nature …. Margaret Shippen Roebling and Carol Beck.

Margaret Shippen Roebling was taking the only airplane trip she had ever made with her son Donald in 1929. Traveling to Sebring, she observed the lush vegetation of the Hammock from above  and knew in her heart that it must be conserved. She was not aware that a group  had formed the Tropical Florida Parks Association with the purpose of acquiring “Hooker Hammock” (as it was then called) to preserve for the benefit of the public. She offered a donation of $25,000 which was adequate to purchase the greater part of the land. She then donated an additional $25,000 with the condition that the community raise $5,000 to show its commitment.  Almost every citizen contributed – from a dollar to $1000. 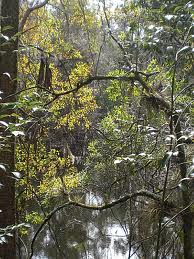 Margaret Roebling died from tuberculosis in October of 1930. Her husband, John, decided to complete the project, creating roads, bridges and nature trails. All work in the Hammock was done with a limited number of men over a period of about five years, serving as a project that would assist the County and the State in dealing with the unemployment problems – during the depression, but without financial aid from any governmental sources. The guiding principal established by the Roebling family (Builders of the Brooklyn Bridge-along with many other structures) was that nothing exotic would be introduced into the Hammock proper and that no structure be erected within it that conflicted with its natural beauty. The Hammock would remain always as a preserve for wild animal life.

Complying with Margaret’s wishes, this amazing natural area was renamed Highland Hammocks.  John A. Roebling, II asked only that protection of Highlands Hammock Park be assured forever.  In March 1931, the 1,280 acre park opened.

About the Author: It's Our Nature